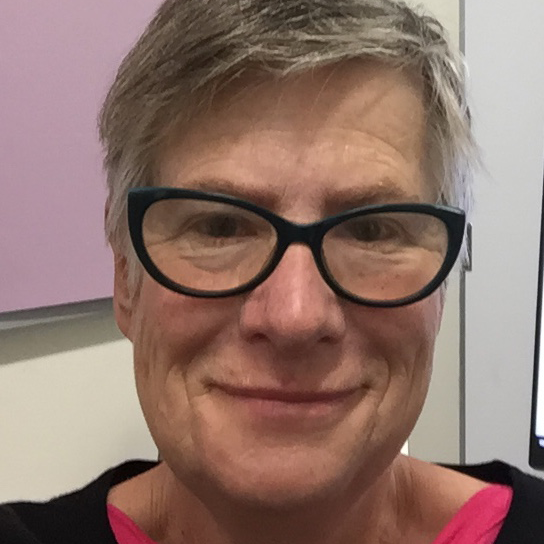 Careful what you wish for – on the call to abolish awards

Debates about what the post-COVID world should look like have turned to industrial relations. Despite the Prime Minister’s plea to move on from ‘old and stale ideas’, business lobbyists have returned to their old refrain: abolish awards as a means of revitalising the Australian economy.

For example, Peter Strong of the Council of Small Business told The Australian last week that Australia should follow New Zealand’s lead (from 1991) and scrap the system of industrial awards.

However, awards play a crucial role in Australia’s system of employment regulation by setting minimum working conditions for workers at the industry/occupation level.

First, awards give expression to the International Labour Organisation’s global goal of decent work: they provide detail on hours of work, pay, training requirements and so on which put a floor beneath which individual workers cannot fall. Sure, wage theft and other breaches of these standards have been permitted to spread in Australia (see last week’s post by Dr Tess Hardy), but this reflects failures in the funding and architecture of enforcement.

Without these detailed award standards, the following scenarios would be permitted by law:

* kitchen hands could be required to work from 5.00 am until midday, then from 4.00 pm until 10.00 pm with each hour paid the same rate of pay. There would be no span of ordinary hours, no prohibition on split shifts, no penalty rates or overtime payments without awards. Indeed, there would be no minimum wage either so expect current award rates to be cut along with everything else.

* employees could be asked to perform any functions consistent with their contractual engagement without the benefit of the training-based career structures found in many awards. The emergency COVID measures permit employers to direct staff to perform any function they have the competency to perform, but this is underpinned by the award protections such as a right to be paid higher duties if the worker is directed to perform higher level tasks. If there were no awards, there would be no classification structures ensuring higher level skills are rewarded with higher rates of pay.

Secondly, awards can respond to the needs of industries in ways that directly legislated standards cannot. In Australia, the Howard Government initiated a set of minimum working conditions in its Work Choices legislation, and the current Fair Work Act continues this tradition. Because these legal standards apply very broadly across the economy, they have to be expressed as general standards and be set at a suitable level for every different industry and occupation: the same statutory rule has to apply to nurses and coal miners, labourers and teachers.

One of the laments of neo-liberal philosophy is that the statutory regulation of working conditions is too rigid and too remote from the real world to be effective and efficient. In the system of award regulation, the Government has an important macro-economic and social policy tool, because awards can be regenerated and modernised with an eye to the particular needs of specific sectors.

Over the last few weeks the quick response of the Fair Work Commission to vary awards in order to allow businesses to adapt to the COVID emergency, with the consent of unions, shows how useful the award system is. So much more could be done to flexibilise and modernise work to maximise skills and participation.

Without awards, it is difficult to speedily diffuse such changes across an atomised labour market regulated only by contract law and a few general legislated rules. A return to unregulated managerial prerogative would lead not only to a degradation of decent work for Australians, but it would also condemn our labour markets to a stultifying race to the bottom with the loss of one of the most important tools of responsive labour regulation.

Many thanks to Dr Jill Murray and Prof Anthony Forsyth for permission to repost this blog, originally in Anthony’s COVID-19 & Work on his Labour Law Down Under website: https://labourlawdownunder.com.au/. This site, as well as the current contributions on COVID & Work, provide very topical resources for those interested in the world of work.