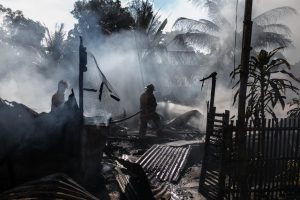 Evaluation interviews were conducted with trial participants, CFA staff and volunteers and facilitators. Key findings included social networks were developed by building new links between CFA and residents. Spin-off activities were also reported including the music approach being tried in a further two localities.

Knowledge about bushfire risk was reaffirmed rather than developed, although some new learning was reported among facilitators. Concerns were raised about the capacities of CFA (both volunteers and staff) to deliver new ways of engaging with residents. The CFA should consider developing more innovative engagement approaches through supporting staff and volunteers to gain the appropriate skills and by conducting longer-term trials.