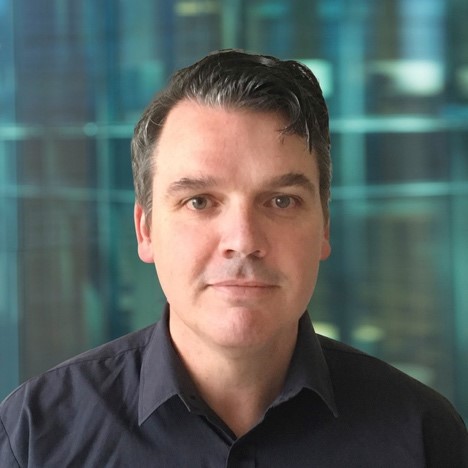 COVID-19 and the Geography of Employment

Changes in and disruptions to economies, as well as policy intended to mitigate the impacts, have spatial implications for the distribution of employment across space, both in terms of quality and quantity. A prominent example is the decline of prosperous 20th century manufacturing cities as a result of both globalisation and automation. While there has been just attention paid to the disparity between the impacts of COVID-19 on female and male workers in this series of blogs, as well as elsewhere, [1] there has been little attention paid to how the impact of the public health response to the pandemic and the subsequent increase in unemployment has different effects over space.

As a starting point, it is important to note that in recent decades jobs, particularly good jobs, have been concentrated in the centre of major metropolitan areas, in Australia as well as in other developed nations. The transition to services-based economies, which benefit greatly from agglomeration economies and are less dependent on access to large tracts of land in comparison to manufacturing, has had a concentrative effect on employment. Along with the differing impacts of increased digitisation and computing power on types of work, the result has been a polarised workforce, comprising “… highly qualified symbolic analysts and, on the other hand, by a low-wage service underclass, or what we might call in more polemical terms ‘a new servile class’”.[2] Symbolic analysts are those who use and create data and information to solve problems and perform services, including people working in finance and insurance, engineers, scientists and specialised consultants. The city-centric ‘symbolic analysts’ also likely to perform highly specialised roles and thus are harder to replace once economic activity resumes; and, that these workers are also more likely to be able to work from home than workers in sectors such as retail, hospitality and personal services.

This data indicates that the impact of COVID-19 has been uneven in Victoria. Analysis is complicated by those on the Commonwealth’s JobKeeper payments who are recorded as employed in this data. As a result of JobKeeper, people normally paid less than $1,500 per fortnight can be retained by employers effectively free of charge. It is possible that the employment of those on lower incomes will be more likely to be terminated when the Scheme comes to an end in September particularly if consumer confidence remains low, reinforcing the spatial divergence in employment and opportunity.

[1] Eg: The Coalition Dishes Out Jobs for the Boys while women carry coronavirus’ economic burden