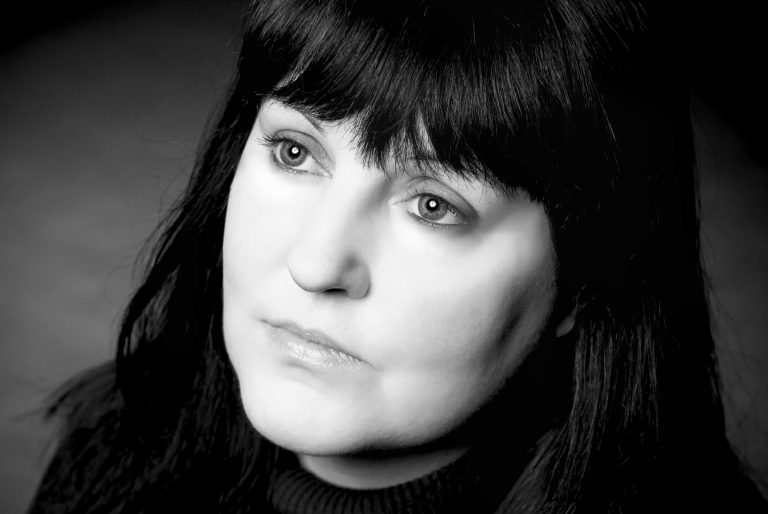 There are more ways of connecting and communicating via technology than ever before. Yet loneliness is on the rise as we begin to experience an ‘attachment crisis’ in forming and maintaining intimate relationships. Enter sex robots. Built from the bodies of sex dolls, they are created to help humans – particularly men – cope with our inability to connect. In this talk Kathleen will explore questions surrounding this emerging technology. What does the rise of sex robots tell us about the way that women and girls are imagined? Can porn, prostitution and child sexual exploitation be solved by robots and AI? Presenting a passionate case for the abolition of practices that cast women as property, ‘Sex Robots: The End of Love’ is a talk that will explore our hope for creating a different world.

Kathleen Richardson is a Professor of Ethics and Culture of Robots and AI at De Montfort University, Leicester (UK) and part of the Europe-wide DREAM project (Development of Robot-Enhanced Therapy for Children with Autism) and REELER (Responsible Ethical Learning for Robots). Kathleen completed her PhD at the University of Cambridge and her fieldwork was an investigation of the making of robots in labs at MIT. After her PhD, Kathleen was a British Academy Postdoctoral Fellow (2009-2012), based at UCL. Kathleen’s postdoctoral work was an investigation into the therapeutic uses of robots for children with autism spectrum conditions. In 2013, she was part of the Digital Bridges Project, an innovative AHRC funded technology and arts collaboration between Watford Palace Theatre and the University of Cambridge. In 2015 she, along with her colleague launched the Campaign Against Sex Robots to draw attention to problematic effects on new technologies on human relations, and their potential impact to create new layers of inequalities between men and women and adults and children. Her latest book – Sex Robots: The end of love – is due out in December 2019.