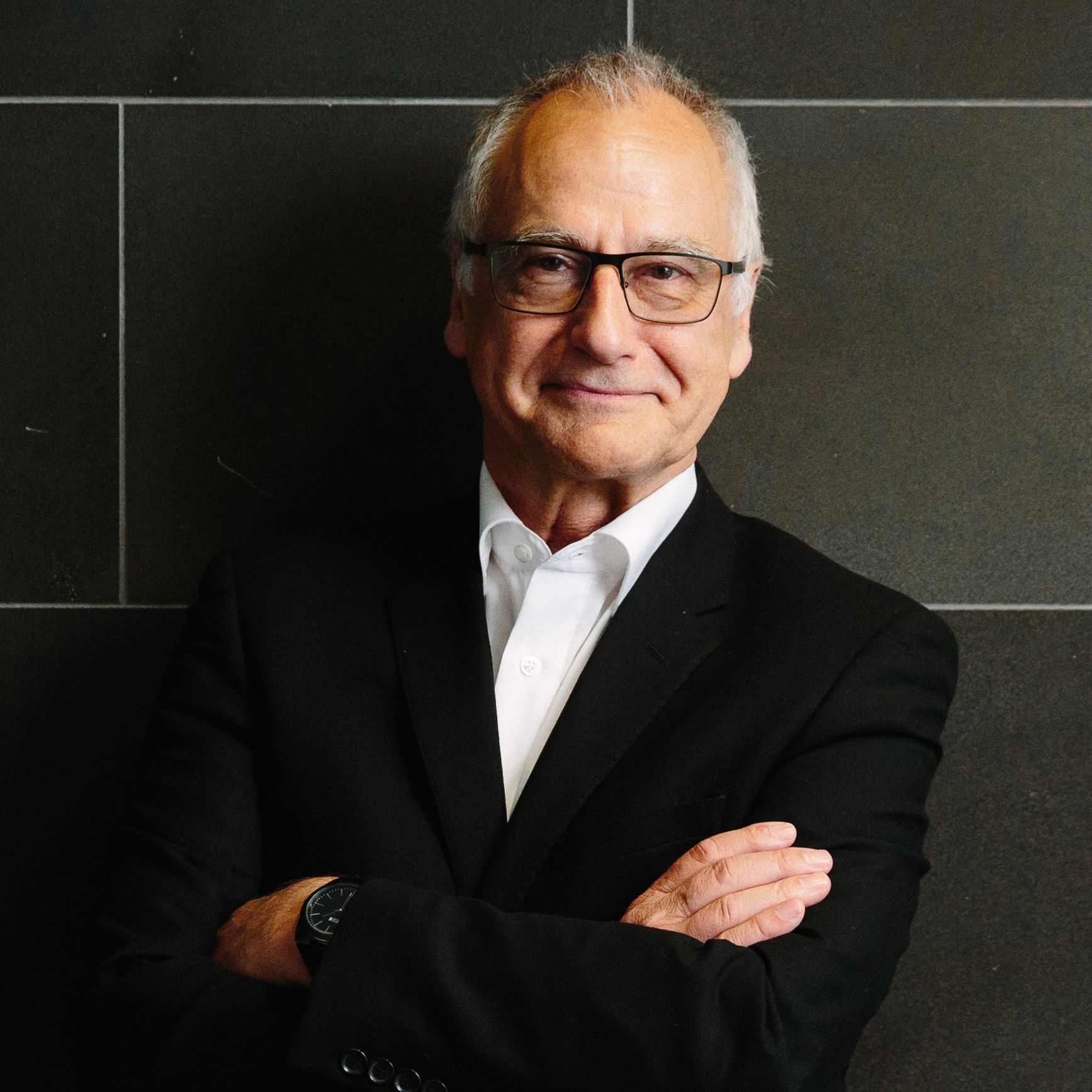 Professor Fairbrother is Professor of International Employment Relations (School of Management) and Deputy Director of the Centre for People, Organisation and Work.

Peter focuses on the political economy of work futures, bringing together two dimensions: first on collective organisation and representation, and second the changing patterns and relations of work and employment in different political contexts.

Since returning to Australia in 2009, Peter has developed his theories of labour and collective representation in relation to an understanding of regions, in terms of territory and relations. With Professor Bruce Wilson (Director EU Centre, RMIT), Peter’s focus is on institutional experimentation with regard to social and economic transition in regions.

4. The political economy of work futures

This research agenda comprises a coherent and on-going examination of work and employment, collective organisation and representation and the complex inter-relationship between state and labour. It has both a theoretical focus and an applied outcome.