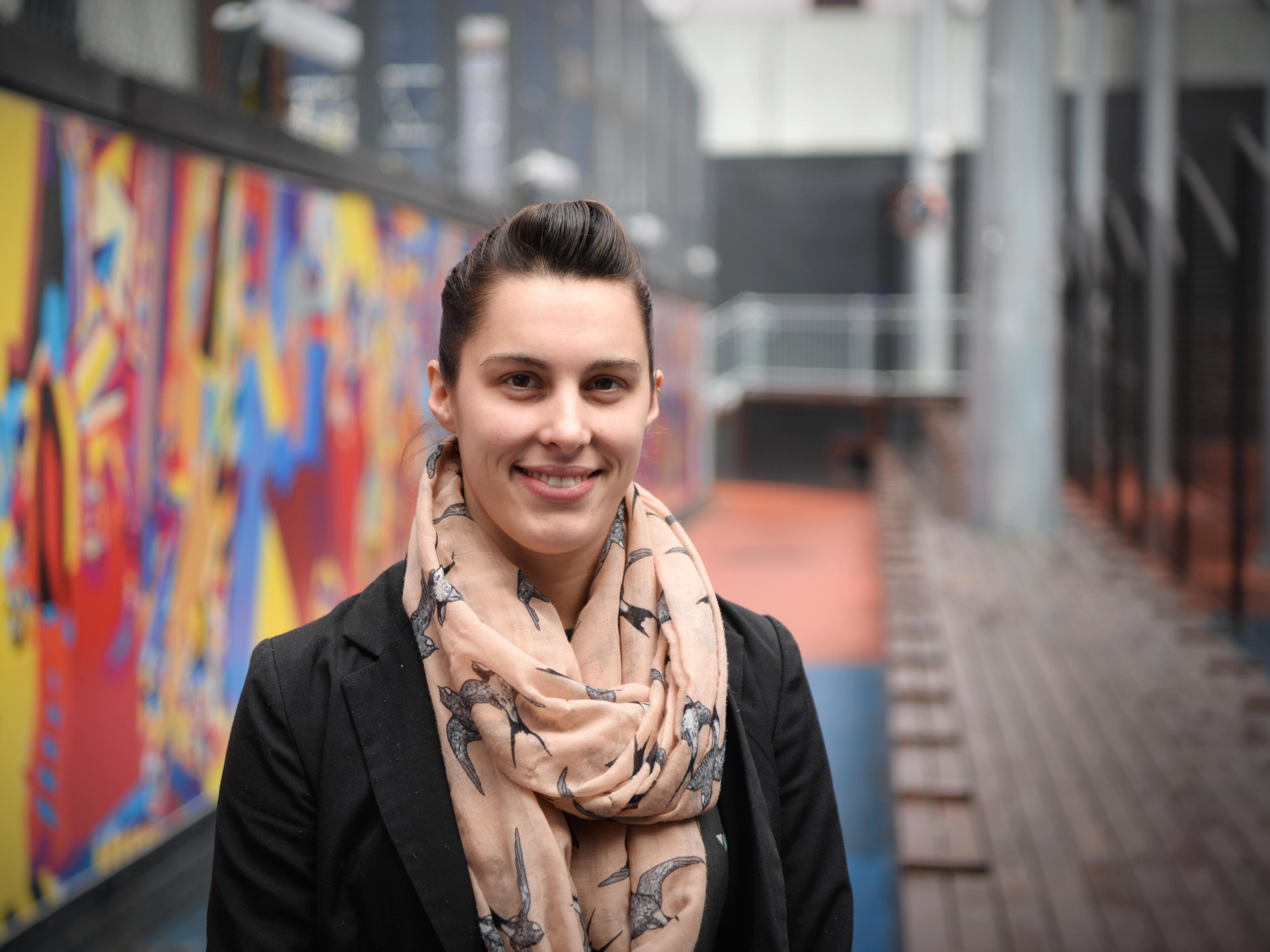 Political Elites’ Use of Fake News Discourse Across Communications Platforms

In the wake of the election of Donald Trump as President of the United States, CPOW member Dr Kate Farhall, along with colleagues Andrea Carson (Latrobe University), Scott Wright (The University of Melbourne), Andrew Gibbons (University of Texas) and William Lukamto (The University of Melbourne), investigated whether Australian politicians had similarly adopted a ‘discourse of fake news’, comprised of the terms “fake news”, “alternative facts” and “post-truth”. In order to assess this, the team tracked usage of these terms by politicians across various platforms of elite political communications, including media reports, Australian parliamentary proceedings (Hansard), and politicians’ websites, Facebook and Twitter communications for the six months directly following Trump’s election.

Overall, the research found a contagion effect from the US, whereby Australian politicians were increasingly weaponising the lexicon of fake news to attack their opponents. The terms, which were largely absent from the Australian political context before Trump’s election, were primarily used by politicians to discredit journalists and media outlets, but also to undermine opposition politicians and parties, much in the same way that Trump did when he first accused a CNN reporter of being “fake news”.

Concerningly, when the media were accused of being fake news, they report it but seldom contest the negative framing of themselves, potentially perpetuating this damaging reading of their industry.

The researchers caution that—given the discourse of fake news is linked to lower trust in media and may actually prompt the dissemination of false information—politicians’ use of this language and journalists’ failure to contest it are problematic trends in public discourse.