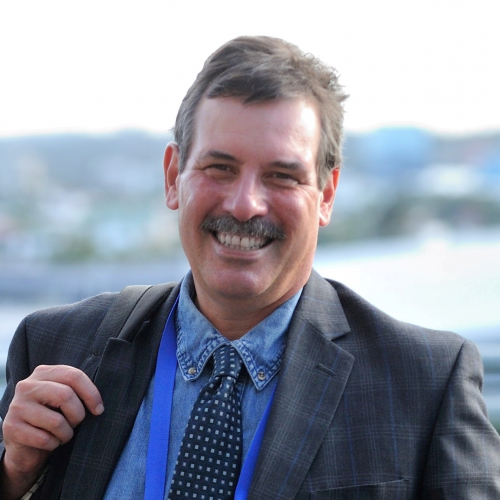 Sociological research on violence against rural women quickly exploded on the scene in the latter part of the last decade. There is now strong international empirical evidence showing that rural women are at greater risk of experiencing various types of intimate violence than are their urban and suburban counterparts. Nevertheless, more sociological empirical and theoretical contributions are necessary. The main objective of this presentation is to describe the current state of sociological knowledge about intimate violence against rural women and to suggest new directions in understanding this problem.

SPEAKER BIO: Walter S. DeKeseredy is Anna Deane Carlson Endowed Chair of Social Sciences, Director of the Research Center on Violence, and Professor of Sociology at West Virginia University. He has published 25 books, 100 scientific journal articles and 83 scholarly book chapters on violence against women and other social problems. In 2008, the Institute on Violence, Abuse and Trauma gave him the Linda Saltzman Memorial Intimate Partner Violence Researcher Award. He also jointly received the 2004 Distinguished Scholar Award from the American Society of Criminology’s (ASC) Division on Women and Crime. In 2008 the ASC’s Division on Critical Criminology gave him the Lifetime Achievement Award and, in 2015, he received the Career Achievement Award from the ASC’s Division on Victimology. In 2017, he received the Impact Award from the Academy of Criminal Justice Sciences’ section on Victimology.